Professor Bruce Chapman is an economist and has worked at The Australian National University since 1984. He has extensive experience in public policy, including: the motivation and design of the Higher Education Contribution Scheme (the first national income contingent loan scheme using the income tax system for collection) in 1989; engagement with the empirical and conceptual basis related to long-term unemployment leading to the Working Nation program in 1994; as a senior economic advisor to Prime Minister Paul Keating, 1994-96; as a higher education financing consultant to the World Bank and the governments of Thailand, Papua New Guinea, Mexico, Canada, the UK, Ethiopia, Rwanda, Malaysia, Colombia, the US, Chile and China, 1996-2013; as a consultant to the Bradley Review of Australian Higher Education on student income support, 2008; and as a consultant to the Australian Government’s Base Funding Review, 2011.

He has published over 200 papers on a range of issues, including income contingent loans, long-term unemployment, the meaning of job flows data, the economics of crime, the economics of cricket, fertility, marital separation and government as risk manager. Over the last several years he has convened conferences, and written extensively, on the application of income contingent loans to a host of social and economic reform issues, such as for the financing of drought relief, low level criminal fines, elite athlete training, paid parental leave, white collar crime, community based investment projects, Indigenous business investment, and for taxing the brain drain. 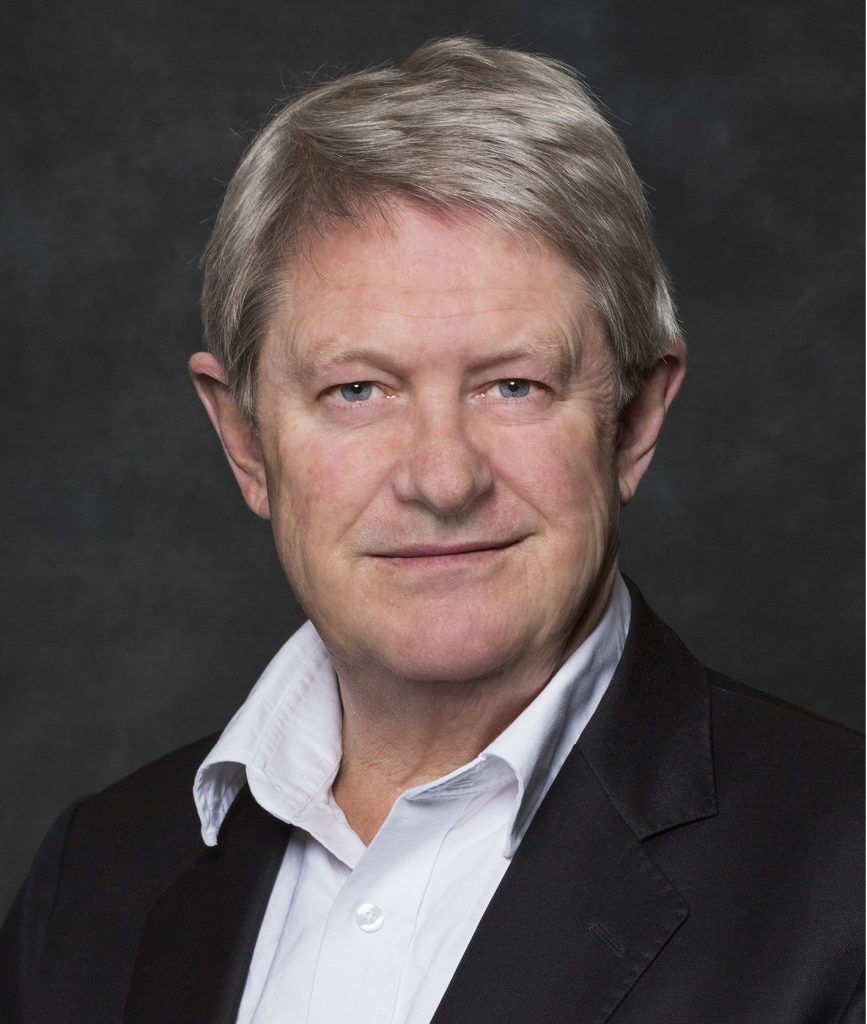